Ollin Calli is a collective of Tijuana opposed to exploitation, especially in the maquiladoras, and in favor of an alternative economy. We advocate for education and advice of our human and labor rights, especially for labor health and safety.

We Talked To 18 Teachers In Oklahoma Calling It Quits (HBO)

Eric Weingartner worked two side jobs in addition to his role as a full-time 4th grade teacher to make ends meet. Chemistry teacher Becky Smith’s monthly paycheck rose just $300 in sixteen years. Aimee Elmquist spent her own money to stock her biology classroom. Mary West was did the same for high school art.

Teachers in Oklahoma have been doing more with less for over a decade now: state funding for schools has decreased over 25 percent in the last 10 years, the state ranks ranks dead last in teacher pay, and almost a quarter of its school districts transitioned to a four-day school week to save money on things like electricity and janitor hours. Earlier this year, 30,000 teachers walked out of their classrooms in an effort to change on that.

“It was this super hopeful environment. We were all down there, we were all together, working for the same thing,” Elmquist says. “The atmosphere was good; we felt like we had a lot of support.”

After nine days, the Oklahoma Education Association, the largest teacher’s organization in the state, called off the walkout and teachers returned to their classrooms without additional funding or raises. And now we’ve learned something else: Maybe it’s time to leave the classroom, for good.

“It wasn't until the day they announced that the walkout ended without teacher input that I knew. We have to leave,” says Sierra Thompson, a 9th grade teacher in Tulsa. “It was actually the next day that I started applying for jobs.”

VICE News spoke to 18 teachers who are closing their classroom doors one last time. 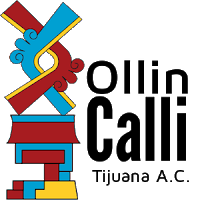 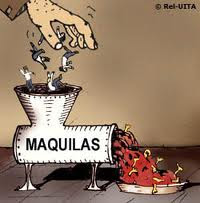 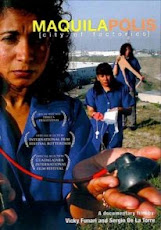